We are open for breakfast & Lunch on Saturdays from
7am -2pm.
Come and relax poolside and enjoy our Home cooked delights 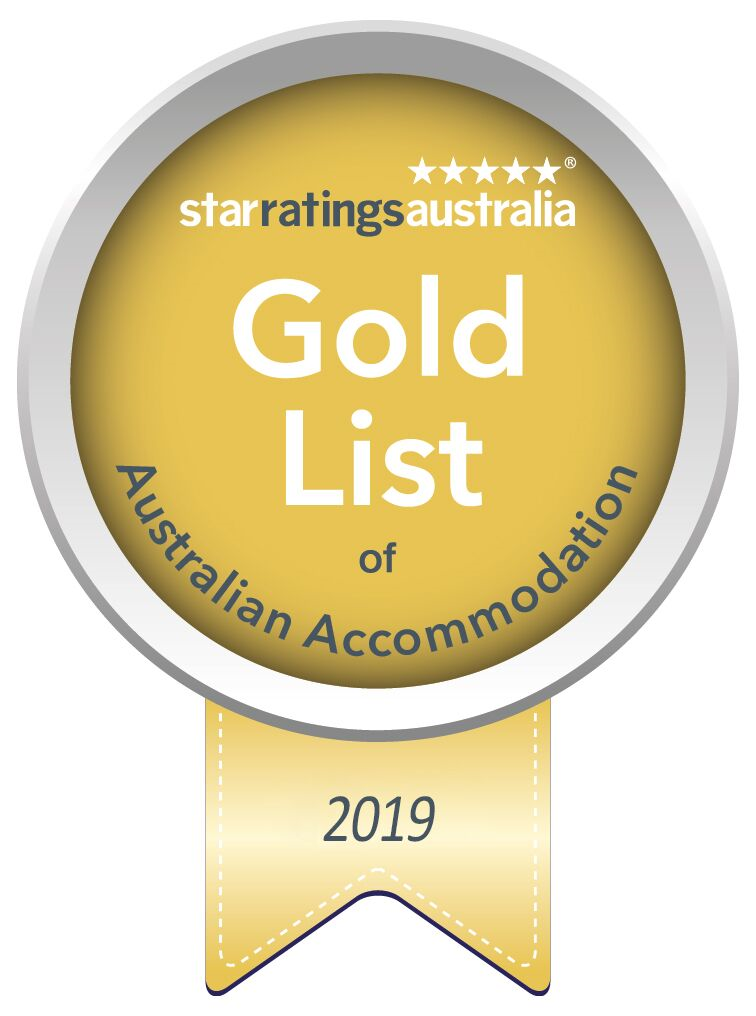 The Gold List is exclusive to Star Rated properties and recognises those properties that have achieved the highest Travellers’ Rating using Review Pro’s guest intelligence solution. By making it to the Gold List you are demonstrating your commitment to consistently exceeding your guest’s expectations.
Later this month you will receive a certificate and Gold List Logo that you can display at your property.

Congratulations on such a fantastic achievement.

The Ranges Karratha has been awarded Best Western Internationals Quality Assurance Award for 2018. General Manager Barry Harrison said"The team are thrilled to have received this award". Barry also thanked his House keeping team for the tremendous effort in maintaining The Ranges Karratha to the highest standards. 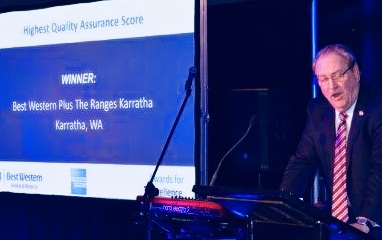 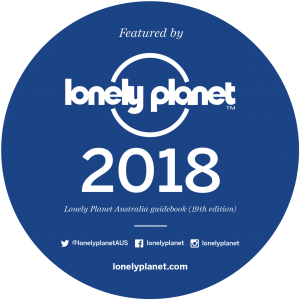 Chris Downey, Manager of Consumer Marketing at Lonely Planet said Lonely Planets editorial integrity is vital to the trust we have established with travellers over time and our authors never accept freebies or favours.

The Ranges Karratha is pleased to announce that we now offer 2 Tesla Vehicle charging points at our resort along with our standard 32a 3 phase point. Please advise our Guest Services team when making a booking so that we can allocate you an apartment close to the charge points.

The Ranges Karratha is pleased to announce that we now offer in house guests the ability to charge your Electric vehicle whilst staying at the Resort.  GM Barry Harrison said "Electric powered motor vehicles are here and will play a bigger part in the future of transport as we know it.

In conjunction with the Australian Electric Vehicle Association Inc. (AEVA) The Ranges Karratha has fitted a charging point for Electric vehicle charging. David Lloyd from Perth was the first person to utlise the point as he and his wife travelled from Perth to Broome in their new Tesla Electric vehicle. David said "It was great to be able to stop over at The Ranges for a night and charge the electric vehicle at the same time." 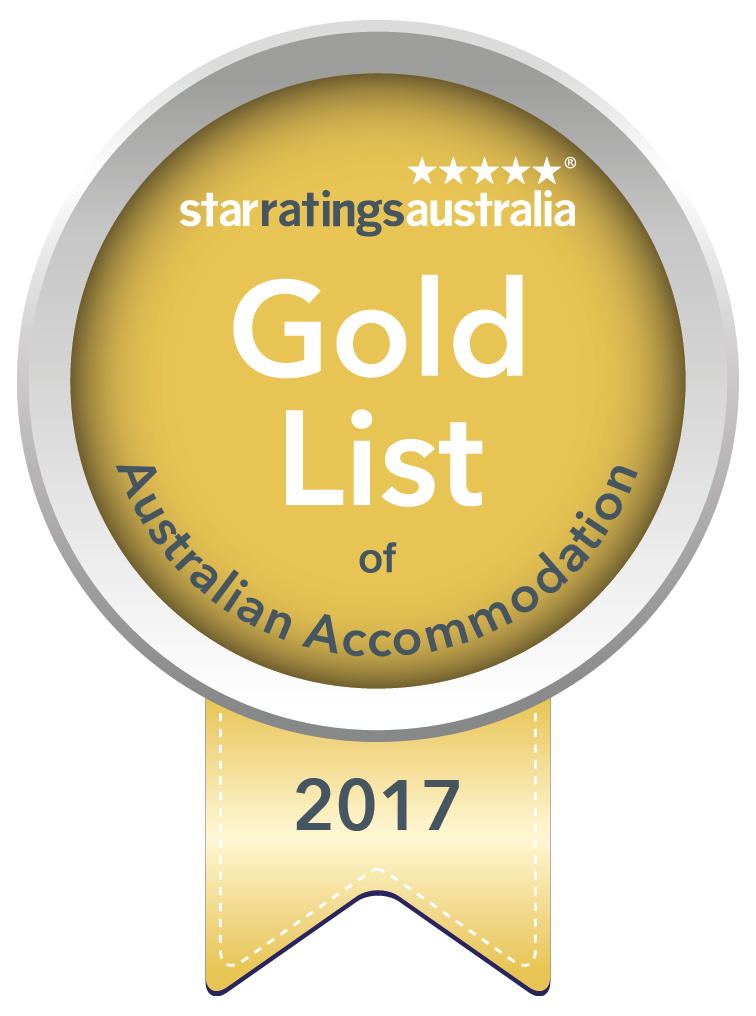 Following on from our win in 2016, this is what "starratingsaustralia" had to say about The Ranges Karratha in 2017.

Star Ratings Australia is proud to announce our 2017 Gold List of Australian Accommodation.

Congratulations, The Ranges Karratha is a 2017 Gold List winner for the Luxury Serviced Apartments catergory, and voted at No: 4 in Western Australia.

WOW- how good is that!! Number 4 overall in Western Australia......

General Manager Barry Harrison said its a great effort from all the team at The Ranges Karratha to achieve such an outstanding result. 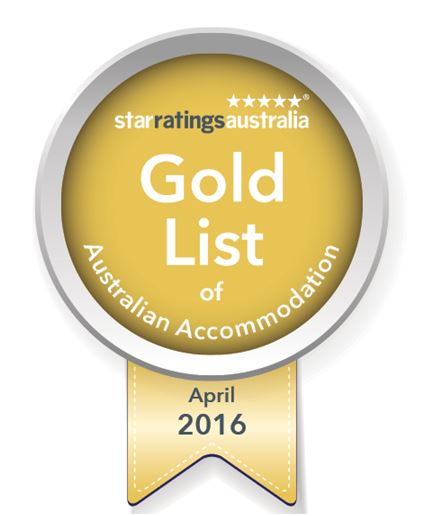 This is what "starratingsaustralia" had to say about The Ranges Karratha.

Your property has made the April 2016 Star Ratings Gold List of Australian Accommodation.

How have you made Australia’s most our exclusive accommodation list?  For the 12 months to mid-March 2016 you have shown that you almost always exceed your guest expectations – and that’s not us telling you, it is your past guests and what they are saying about you online.

You have also proven yourself to be amongst the most reputable of Australian accommodation operators by continuing to hold yourselves to our independent quality standards.

For more information on the April 2016 Star Ratings Gold List of Australian Accommodation click through to our website which will be updated on April 18th - http://www.starratings.com.au/search/gold-list

Congratulations again and please let me know if you have any questions.

THE RANGES KARRATHA RECOGNISED IN GOLD LIST OF AUSTRALIAN ACCOMMODATION

Powered by millions of past guest reviews from hundreds of websites around the world, the inaugural Star Ratings Gold List of Australian accommodation is the ultimate holiday form guide.

The Star Ratings Gold List celebrates only those properties who continue to voluntarily hold themselves to independent quality standards and who almost always exceed their guests' expectations.

The Ranges Karratha was recognised as one of the States best in the Serviced apartment's category in the Gold List for both North West Australia and Western Australia overall.

Powered by ReviewPro, a global leader in the provision of guest intelligence solutions, the Star Ratings Gold List is based on aggregated guest reviews from more than 100 websites in 45 different languages.

“The rules are pretty simple,” said Mr Harrison “We are assessed for an official Star Rating against independent quality standards and we have more than 25 online reviews across all of the major travel websites.”

According to Star Ratings Australia, travellers plan their holidays carefully and visit between 20-40 websites before they book. That’s why the Star Ratings Gold List is unique because it draws online reviews from multiple sites, not just one.

“From the opinions of those who have actually stayed at our property to more than 200 criteria that are used to determine an official Star Rating; our future guests can trust that we will do everything we can to exceed their expectations,” said The Ranges General Manager Barry Harrison.